Isn’t it Wild? A snow leopard’s large, fur-covered forepaws help them travel on rocky surfaces and avoid sinking into the snow. There’s More to the Story Snow leopards are recognizable by the long tail and almost white coat, spotted with large black rosettes – a pattern unique to each individual snow leopard. They’re experts at navigating Central Asia’s high mountains, and prefer to inhabit steep cliff areas, rocky outcrops and ravines. Such habitats provide them with the camouflage they need to ambush unsuspecting prey. The snow leopards’ favored prey animals are herbivores, such as blue sheep, Argali sheep and ibex. When stalking their prey, they may spring from a distance of 20 – 50 feet. Their long and powerful hind limbs help snow leopards leap up to 30 feet, which is six times their body length. Unlike other big cats, snow leopards are unable to roar. Mostly active at dawn and dusk, snow leopards are rarely seen in the wild. They’re solitary in nature, and pair only during the breeding season January through March.

Nebraska Premium Feline, with a large bone given once per week

Follow Marco Polo's wild journey! Follow in the footsteps of Marco Polo, the famous explorer, and see some of the animals that he may have encountered as he traveled through the extreme environments of the desert and high mountains. Get a glimpse one of our moon bears climbing or playing in the pool. See the beautiful red pandas and impressive takin. Can you find the secretive snow leopard? Look carefully—they blend in perfectly with their surroundings! If you come in winter, you might just be able to watch our red crowned cranes perform their intricate courtship dance. Can you figure out each of these animal’s adaptations that allow them to survive in such extreme environments? 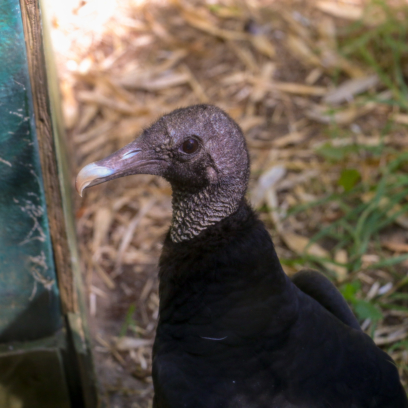 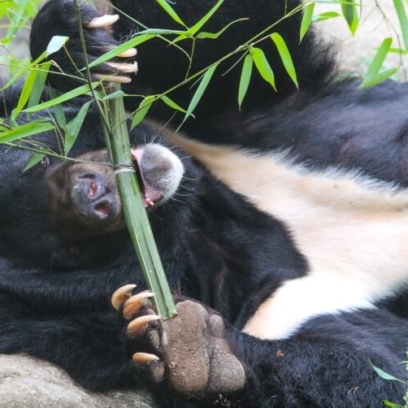