Isn’t it Wild? Red wolves were hunted to the brink of extinction; in 1980 fewer than 20 wolves were selected by the U.S. Fish and Wildlife Service to be bred in captivity. By 1987, enough wolves had been bred to begin a reintroduction program. Today 15-20 red wolves call northeastern North Carolina home. This is the world’s only wild population of red wolves.

There’s More to the Story Roger Williams Park Zoo is home to many animals that are on the critically endangered and endangered species list including three red wolves, female Brave and male Diego and their pup Saluda. The critically endangered red wolf is a smaller, thinner cousin of the gray wolf, and is reddish in color on the head, ears, and legs, and a light tan to black on other parts of the body. This wolf originally inhabited much of the United States. Now confined to North Carolina, this animal has lost more of its historical territory—99.7 percent—than any other large carnivore, including lions, tigers and snow leopards. Three main issues threaten the future of this species: loss of habitat, hunting, and red wolves mating with coyotes. As early as 1967, the red wolf appeared on the endangered species list. Now it is close to extinction due to aggressive predator-control programs, habitat destruction, and extensive hybridization with coyotes. The pack is a very close family unit. The young leave the pack after one to three years to begin life on their own. Red wolf packs have their own home range, and will fight to keep their territory. This species breeds once a year from January through March, with an average litter size of one to nine pups born between April and May. After about 10 days, the pups’ eyes open. For several weeks after this period, the other members of the pack keep a close eye on the pups, keeping them within the den until they mature. The dens are hard to spot and could be near stream banks, downed logs, sand knolls, drainpipes and culverts. The adult pack members will range and return with food for the pups until they are strong enough to forage on their own. In the wild, red wolves typically live five to six years, and as long as 14 years in captivity.

Although there are fewer than 20 individuals left living in the wild today, there are over 200 in captive breeding programs across the country. Numerous American zoos working with the Association of Zoos and Aquarium’s SAFE program began to breed the red wolf to save the populations.

SAFE, Saving Animals From Extinction, focuses the collective expertise within accredited zoos and aquariums and leverages their massive audiences to save species. Some species exist only because of the efforts of aquariums and zoos.

canine feed, which is a high protein dried food

originally roamed from Pennsylvania to Texas. Now they can only be found in the coastal prairie and marsh areas of northeastern North Carolina 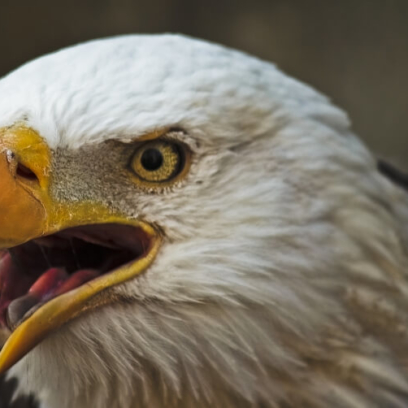 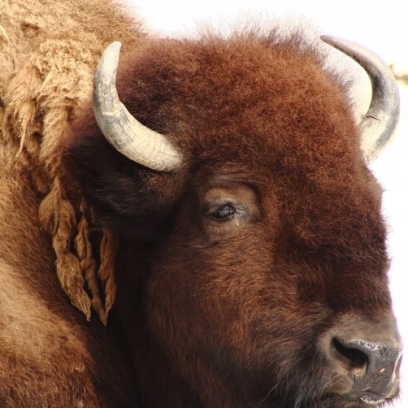 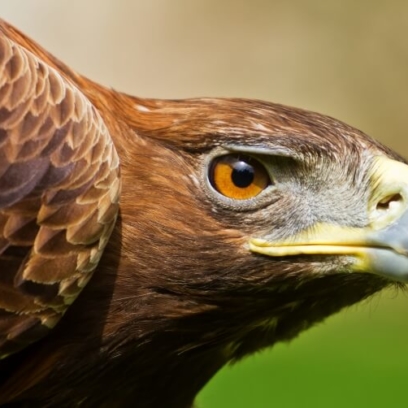