Isn’t it Wild? Female Komodo dragons can have virgin births, meaning some do not need a male to fertilize an egg for it to hatch. There’s More to the Story The Komodo dragon is a fascinating creature with its massive, flat head, bowed legs, and long, thick tail. Also known as the Komodo monitor, the animal originates from the Indonesian Islands of Komodo (from which it gets its name). A member of the monitor lizard family Varanidae, it is the largest living species of lizard. They tend to be solitary animals only coming together with others to mate.

Come explore a World of Adaptations! Animals face numerous challenges in the natural world such as finding shelter and enough food, avoiding predators, and finding mates. However, they have developed adaptations that increase their chances of survival. Adaptations can be physical; the tail of the wallaby helps it balance and change direction as it hops. Adaptations can also be behavioral; gibbons vocalize in the morning to announce their presence to other animals in the area. They can also be a combination of things such as a Komodo dragon’s impressive teeth, sharp claws, and deadly venom. Come and explore a World of Adaptations and see and hear the adaptations of these fascinating creatures including Elsie, the only Komodo dragon at any zoo in New England.

Animals in the World of Adaptations Exhibit 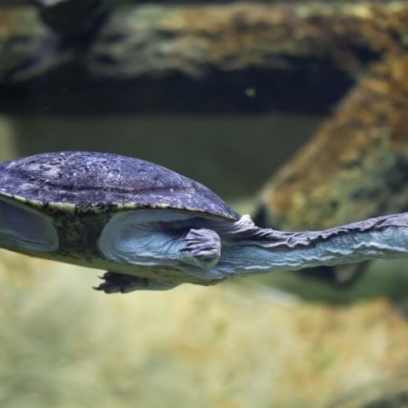 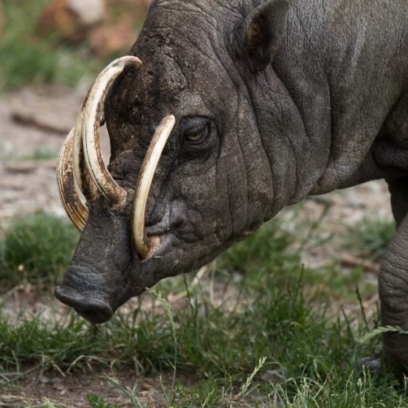 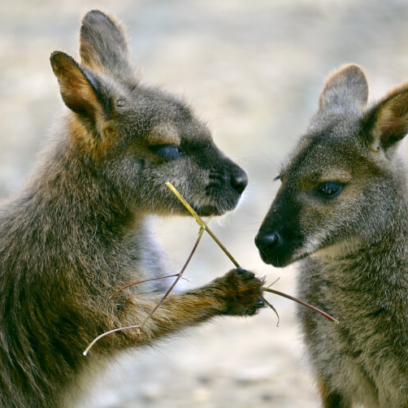 Bennett’s Wallaby World of Adaptations
Back to top